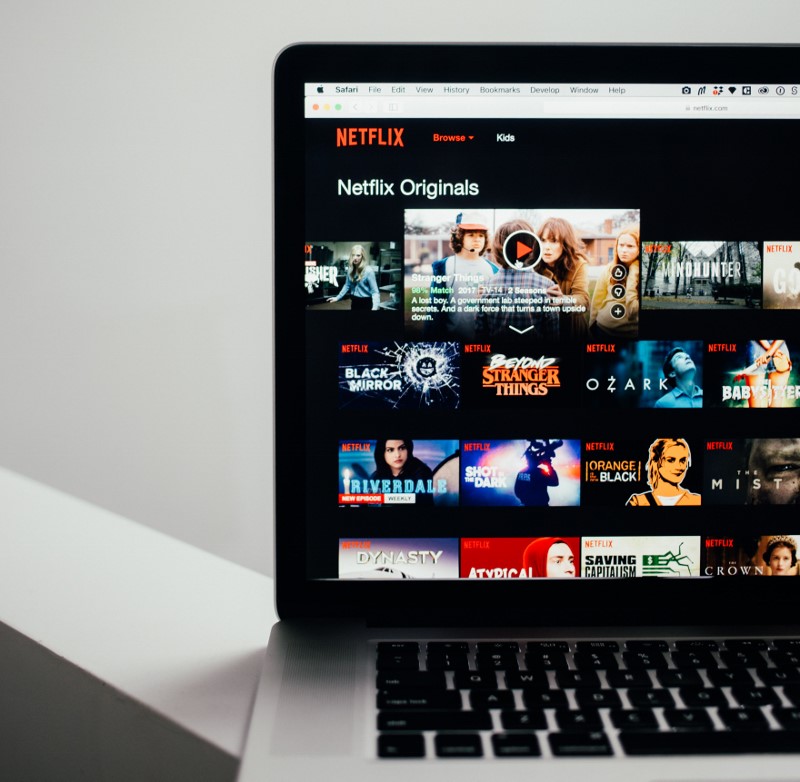 Efficacy of Netflix as a Language Learning Tool

Home >> DLP >> Efficacy of Netflix as a Language Learning Tool

Efficacy of Netflix as a Language Learning Tool

One of the myriad reasons for people to learn foreign languages is that it leads to an enhanced understanding of other cultures and their perspectives. This, in turn, fosters friendship and trust that transcends other differences.

However, fewer students in English-speaking countries are learning a second language and only 7 percent of college students across the United States are enrolled in a language class. Students that lack proficiency in foreign language skills might find more challenges in their personal and professional lives compared to their multilingual peers. A recent study revealed that only 20 percent of US elementary, middle, and high school students learn foreign languages. Similarly, there is a decline in foreign language learning in UK secondary schools.

According to renowned linguist Stephen Krashen, language acquisition occurs only when learners receive comprehensible input–messages that they can understand. Moreover, learners gain knowledge only if this input is a step beyond their current language abilities.

The efficiency and speed with which people learn languages depend on many factors, such as age, circumstances, and learning methods. However, regardless of all differences, they learn languages well if they enjoy the process of doing so.

Netflix as a Language Learning Tool

Netflix is quite different from traditional TV services and movies because it is a subscription video-on-demand service. The platform sells its content directly to its consumers and lets them view it according to their convenience. It collects data to find out how, why and when people watch programs.

Many consider viewing videos and films, with or without instructional content, as an effective way to learn languages. Some language teachers say that TV helps improve listening skills as the language is spoken with real-world accents. It can also help learners pick up vocabulary and colloquial phrases.

People can observe and learn about the culture associated with a language by watching TV shows telecast in it. In a TV series, the language use can be repetitive as its topic/theme and characters usually don’t change much. This can be invaluable for learners.

Similarly, watching films helps learners identify and understand cultural idiosyncrasies as well as oft-repeated words and phrases. It helps to consolidate language that they are already learning.

Netflix wishes to produce shows in countries around the world and make them accessible to a worldwide audience. It first launched Brazilian and German shows, which were immensely popular in multiple countries. Now the company ensures the availability of shows in different languages through subtitles and dubbing.

Language Learning with Netflix (LLN): This free-to-use Chrome extension lets viewers watch shows in foreign languages, with subtitles both in English and the original language. It even automatically pauses to help learners to understand more.

LLN has a pop-up dictionary, which you can access by hovering over words. It also provides vocabulary help, by highlighting rare words, and pronunciation assistance, when you click a word. This modern language learning tool can spark a new wave and love in language for people across the globe.

Watching foreign language programs and films may not improve listening comprehension. Learners can guess the dialogue or plot from actors’ expressions or scenery changes. Besides, it should not be the sole means of exposure to a language.

Learners need language teachers to converse and to practice. Watching programs is slightly passive and focuses only on listening. Similarly, cultural and gender stereotyping can also be unrealistic and quite problematic.

Listening to lengthy conversations in a foreign language, without knowing its basics, might not qualify as Krashen’s comprehensible input. Even dubbed or subtitled versions may not be useful.

LLN: LLN is meant for learners with some expertise in the language they are learning. Its pop-up dictionary doesn’t currently work with certain languages. It works only on Google Chrome on desktop and laptop computers with Windows and MacOS. It also doesn’t work on tablets and smartphones.

People with no understanding of foreign languages are at a disadvantage in today’s globalized and multicultural world. So, although Netflix may not be ideal for proper language learning, it can be an enjoyable precursor or supplement to serious lessons.

If you are interested in learning more about our services, check out our page here.