Home >> International Markets >> Back to School Traditions Around the World 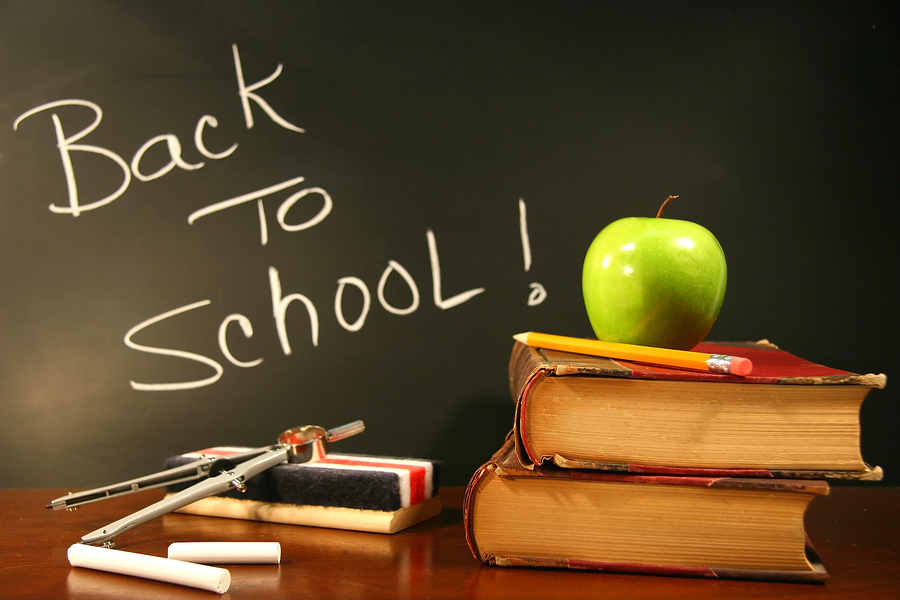 Many countries around the globe have distinctive back to school traditions.

Around the world, kids in many different countries have one thing in common: getting ready to go back to school. In the U.S., students have traditions like going shopping for new clothes or uniforms, school supplies and backpacks. Some families go on one last vacation before school begins, while others just transition from a summer of day camps or day care into the new school year.

While it used to be a tradition for U.S. students to bring the teacher an apple, that practice has fallen by the wayside in favor of boxes of tissues that the class can share during the winter cold season. Other beginning-of-school traditions include a checkup at the doctor to make sure students are up to date on their immunizations.

In many other countries, students have a variety of ways of welcoming in the new school year, which might begin in September, April, or even February, depending on the country.

Japanese students have the longest school year anywhere in the world, beginning in April and ending in March with a few other short breaks in between. The backpacks or “randoseru” of Japanese students often contain some interesting items, including weeding tools, paper (for origami), and a pair of slippers, since shoes are not permitted indoors. A typical first lunch for these students might be rice with seaweed sauce and quail eggs, which are believed to bring good luck.

The start of Brazil’s school year is in February, and parents all rush to buy supplies for the new year. As a result, prices often become highly inflated at this time of year, with stores charging as much as five times more for school supplies than at other times. Smart Brazilian parents may want to think about stocking up on pencils and notebooks in July or November!

The French school year is the shortest in the world. They also get two hours for lunch each day and Wednesdays off! (They do have half-days every Saturday.) Although they get more summer vacation, their teachers are strict and demand the highest levels of respect from both students and parents.

The first day of school in Russia is always September 1st, which is also celebrated as Knowledge and Skills Day. Russian children bring bouquets of flowers for their teachers on the first day and receive balloons in return, but they are unlikely to make very many new friends, since Russian students stay with the same group of classmates in the same classes each year from first to tenth grade.

German parents send their children to school on the first day carrying “schultuten,” or school cones. The cones are filled with school supplies but also contain toys and candies. Parents buy them for their younger children in the summer, then surprise them on the first day, making sure to take a picture for a keepsake. 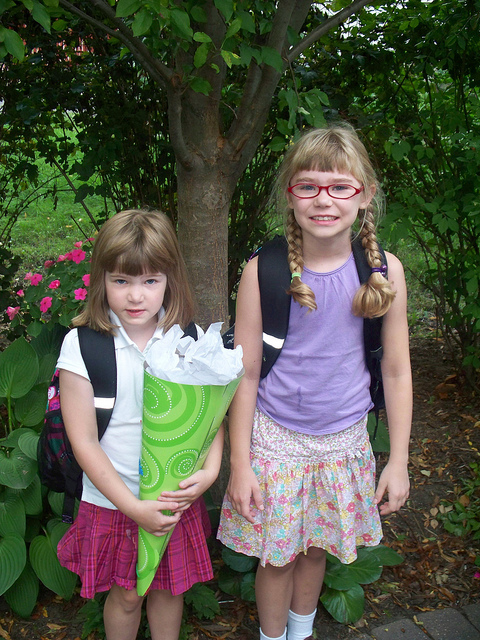 Bakfietsen, or cargo bikes, are all the rage among Dutch parents, who love their eco-friendliness and the fact that they don’t require a parking spot. The bikes have a box in front where smaller children (properly secured, of course) can be toted through the neighborhood and right up to their school on the first day.

Whether your business has a focus on back to school products and services or something else, international marketing may be a great way to increase revenues. Dynamic Language provides professional translation services for those who want to take their businesses into the global marketplace.