How to Say Excuse Me in Spanish and 13 Other Languages

How to Say Excuse Me in Spanish and 13 Other Languages 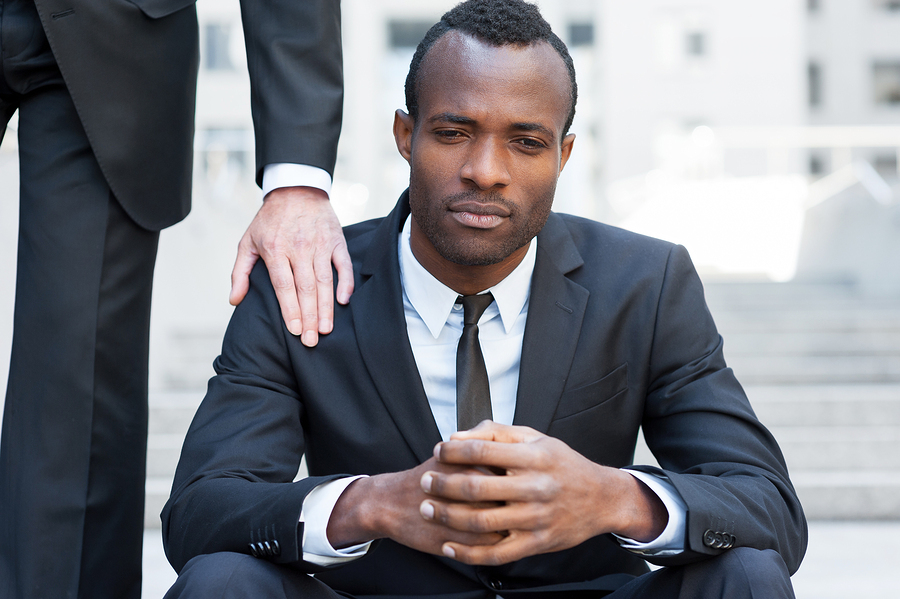 You can say excuse me to get someone’s attention.

When visiting different countries, it can be difficult to talk to the natives when you don’t know the main language. Many people in other countries may speak some English, but some don’t, and others may look down on visitors who don’t bother to learn their language.

Whether you bump into someone and want to apologize, or want to get someone’s attention for whatever reason, one phrase that often comes in handy is “Excuse me.” Often there are both formal and informal ways to say “excuse me,” depending on the situation. Here’s how to say “excuse me” in Spanish and other common languages around the world.

French— Excusez-moi! or Pardon! or Pardonnez-moi!

Mandarin— Qǐngwén (to attract attention) or Duìbùqǐ (asking someone to move) 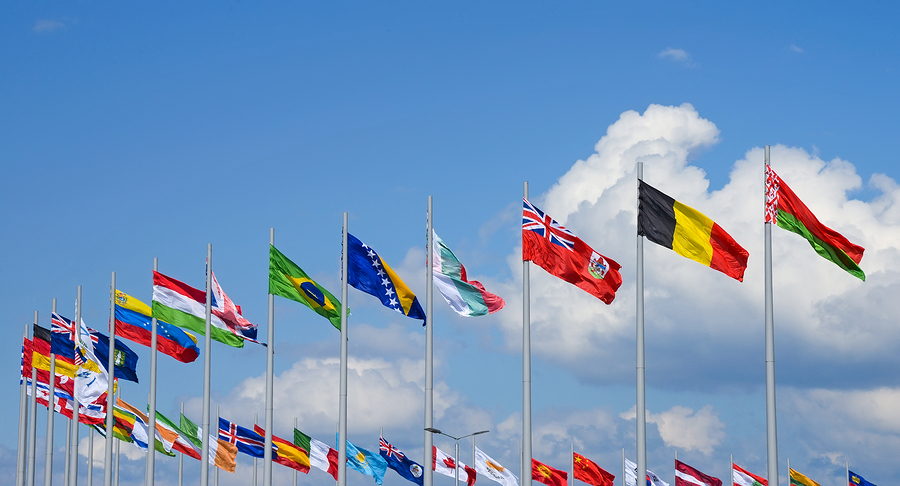 There are many different ways to say “excuse me” around the world.

Using these phrases to say “excuse me” will help you be polite and even get information you may need to get along in a different country. Saying “excuse me” might even help you avoid a conflict that might be hard to resolve with a language barrier, like when you bump into someone on a crowded street.

Dynamic Language offers professional translation services to help businesses translate and localize their website and other online materials to market their products successfully.

Check out these other posts from Dynamic Language: