What Do They Drink in Spain? (and other parts of the world)?

Home >> Global >> What Do They Drink in Spain? (and other parts of the world)?

What Do They Drink in Spain? (and other parts of the world)? 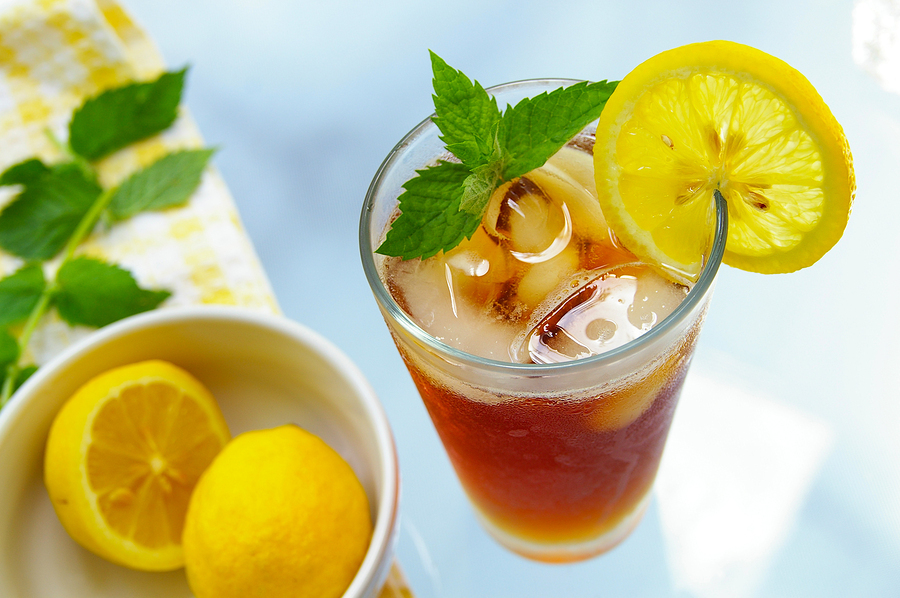 Tea, whether iced or hot, is the most popular
drink worldwide besides water.

Whether it’s to cool off on a hot day, to start a meal, or to enjoy some social time with friends, having a drink is a ritual that many people around the world relish. Here are some of the most popular top drinks from around the world.

What do they drink in Spain? Sangria! Budget wine sweetened with fruit into a punch, Sangria has entertained guests on the cheap for generations. A bit of brandy can be splashed over it for a spicier kick.

Stronger than wine but weaker than vodka, sake has a cool, dry flavor and can be served cold, hot or at room temperature depending on the mood or accompanying meal. Similar to wine, flavors can vary by type and quality.

Tea – India and the UK

In India, tea is served sugary and strong, but variations exist all around the world, from buttery tea in Tibet to the English beverage served with biscuits in the afternoon. Whether your preference is a properly brewed cup of tea or you prefer your tea extra strong or sweet, you really can have tea your way. Tea is the second most widely consumed drink in the world (after water).

Supplied by the orange groves of Florida and California, this beverage mass-produced since 1915, has been the go-to breakfast drink for generations of Americans. 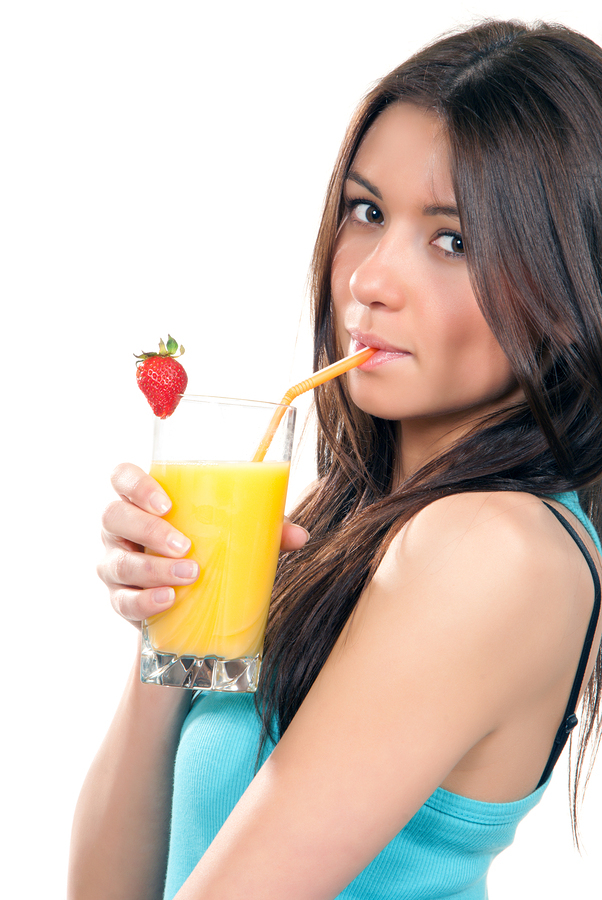 Americans have been drinking OJ for over 100 years.

First mentioned in Egyptian writings about 1,500 years ago, this summer beverage is reported to have health benefits like aiding digestion and relieving heartburn.

Warm or cold, apple cider spiced with cinnamon and cloves is the perfect fall and winter treat for those damp, chilly British evenings. Hot apple cider can be kicked up a notch with the addition of Rum.

This rich, dark beer is actually ruby red, not black. Although it’s earthy, it’s one of the smoother beers and contains lots of healthy iron and antioxidants. Guinness contains nitrogen (N2) as well as carbon dioxide (CO2). Unlike carbon dioxide, nitrogen does not dissolve in water, which allows the beer to be put under high pressure without making it fizzy. Black and Tan, which is made with Guinness and Lager, is the perfect St. Patrick’s Day drink.

This icy beverage is served in a bowl in the form of shaved ice. The Cendol recipe calls for coconut milk and sweet palm sugar combined with the ice to produce a naturally sweet treat.

Sujeonggwa is a Korean punch, which is boiled and steeped from dried persimmons, cinnamon, ginger and peppercorn, then cooled. It tastes as good as it smells, and is enjoyed by Koreans young and old.

Caipirinha is a cocktail drink, made from lime juice and Brazilian sugarcane rum – known as Cachaça (Ka Sha Sa) – complete with salt on the glass rim for a refreshing accompaniment to any meal.

When it comes to top drinks, this French beverage is the celebratory drink of the entire world. Its crisp fizziness is the go-to drink for weddings, anniversaries, and bringing in the new year. But champagne is not just for celebrations; in fact, the Classic Mimosa is a popular breakfast cocktail. The majority of the “bubbly” beverage that drinkers consume is actually not champagne, however, since Champagne is so called because of the region in which it’s made, and is necessarily scarce. Instead most people drink varieties of sparkling wine including Prosecco or Cava.

The original formula from 1886 contained a small amount of the drug cocaine and was created as a headache remedy. The only drug in the current formulation is a healthy dose of caffeine, and its many flavor varieties are consumed at the rate of 85 eight-ounce servings per person worldwide. Coca-Cola definitely qualifies as one of the top drinks round-the-world, and is a key ingredient in the Cuba Libre.

Beer – Germany, Austria, and basically all over the world

Beer has long been one of the most popular beverages in the world for over 5,000 years, and nowhere more so than Germany. It’s not too sweet, relatively nutritious, and so can be drunk in large quantities, which facilitates long sessions of drinking and elaborate festivals like Oktoberfest, which happens annually in Bavaria. As this World Beer Map shows, there are dozens of varieties for people to enjoy.