The Meaning of Red and Other Colors Around the World

The Meaning of Red and Other Colors Around the World 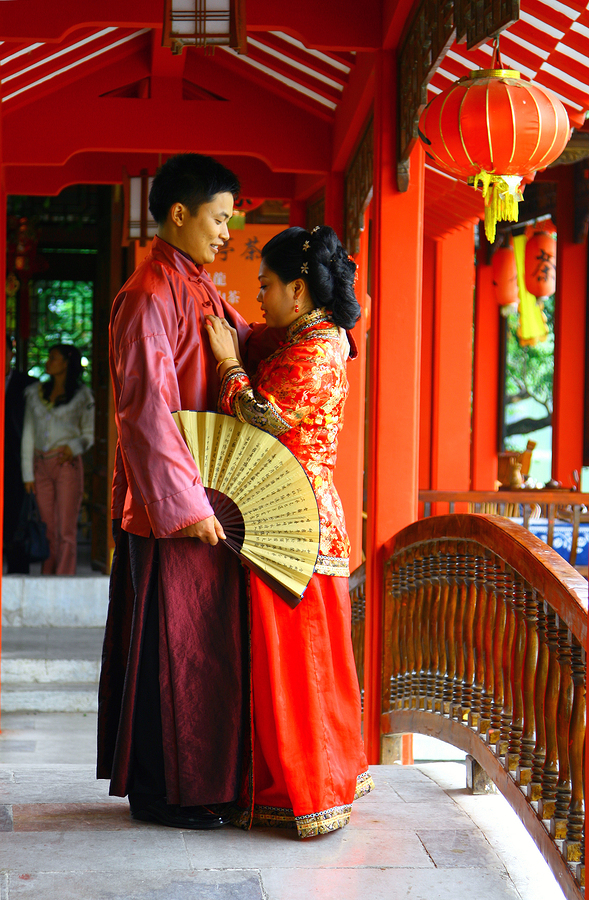 In China, red symbolizes luck and celebration. Rituals from baby-naming to weddings to new year celebrations all involve the color red, which also symbolizes long life. Brides in India wear red as a sign of purity, beauty and love. Married women also wear red. In South Africa, red is a color of mourning, whereas in Russia it denotes communism and power.

Korea, Iran and Mexico use blue as their color of mourning, whereas in Egypt it is used to ward off evil. In cultures like China and Belgium, blue is considered a feminine color, the opposite of American culture, which considers it a masculine one. China also associates blue with immortality. In politics, blue is associated with liberals/Democrats in the United States but with conservatives in the UK and Europe.

In European and Western cultures, purple is associated with royalty, a tradition that goes back to Roman culture and possibly even further. In India, Brazil, and Thailand, purple is a color associated with death and mourning, where as in Japan it denotes privilege and wealth.

Yellow is the color of Buddhism, which gives it special meaning in India and Thailand as a sacred or royal color. Japan considers yellow a color of courage and cheerfulness, and many western cultures in Europe and America associate it with joy and happiness. Greece associates yellow with sadness, however, and in France it symbolizes jealousy.

The national color of Ireland, green is also the color for Catholicism there. In many other countries including Japan, India, and China, green symbolizes life and new birth. In Saudi Arabia and the United States, green means wealth or money, where in South America it means death. Green is a forbidden color in Indonesia, and means hope and spring in Egypt. 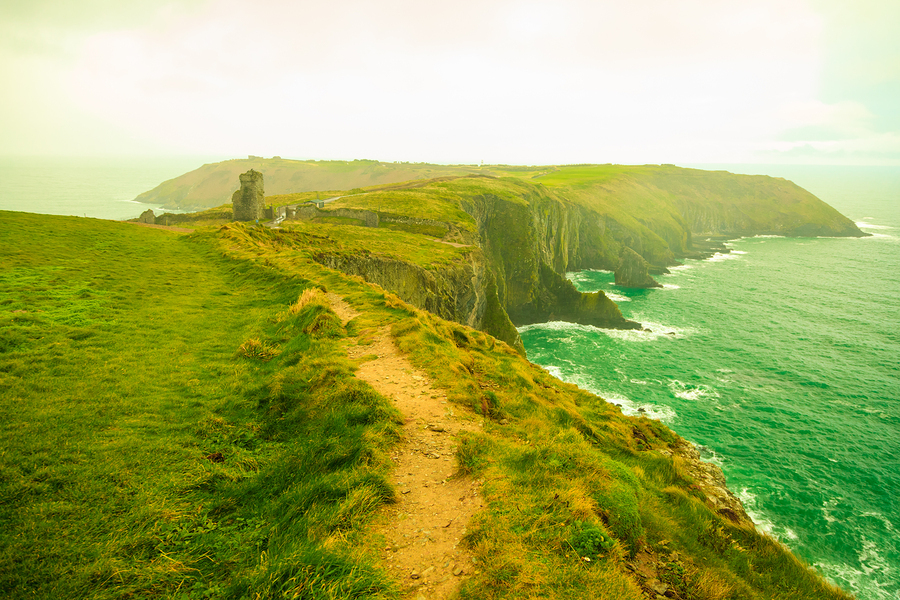 Green is the national color of Ireland.

In India, widows must wear white to their husband’s funeral, and in China white is also a color of death and mourning. In Korea, the United States, and some Middle Eastern cultures, white is a symbol of purity and innocence. American brides often wear it for weddings, babies are often baptized in white outfits, and angels are usually depicted as wearing white. White is the color for purity in Buddhism as well.

In India as well as in Western cultures, black symbolizes evil, rebellion and death. Japan associates black with mystery and feminine energy which could be threatening or alluring. In China, black is a color for young boys, and in Africa it stands for age and wisdom.

Dynamic Language provides professional translation services in over 150 languages and dialects. Contact us today to request a quote.