Famous Museums in Paris and 4 Other Places Around the World

Famous Museums in Paris and 4 Other Places Around the World 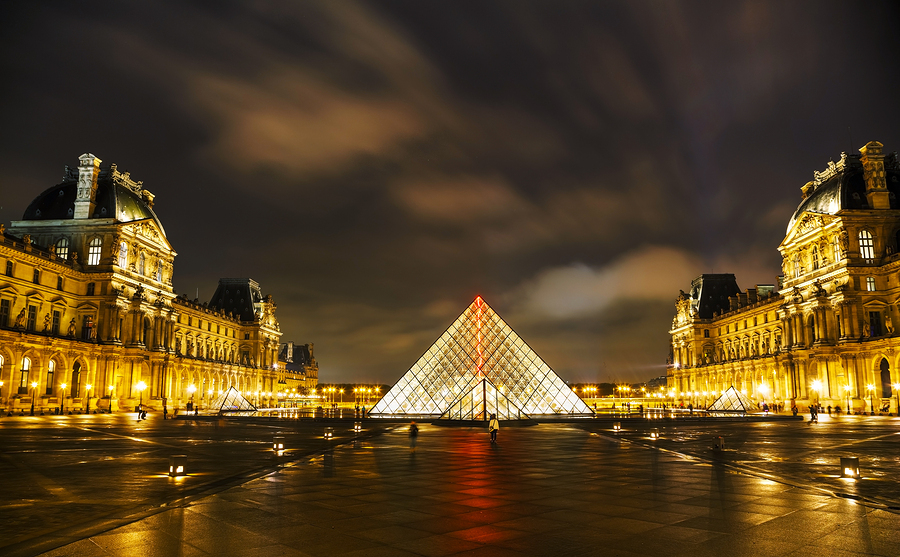 For those who enjoy art, a visit to a famous museum ranks high on the bucket list of things they would like to do in their lifetime. And for those with a travel budget, there’s no place in the world better than Paris, France to indulge your love of art and museums. Here is a list of museums in France and other places in the world that are on the must-see lists of many.

The Louvre: Formerly a military fortification and the home of King Louis XIV, the Louvre became a museum in 1882 after housing the Museum Central des Arts for some time before that. The Louvre covers 652,300 square feet and is the most visited museum in the world. It houses a collection of 35,000 artworks including paintings from the 12th century to the present and sculptures from antiquity to the mid-19th century.

Musee d’Orsay: Housed in the old Orsay train station which was built across the Seine for the 1900 Paris World’s Fair, this museum opened in 1986 and contains art from 1848 to 1914, from pre-impressionism to modern art. The works of Manet, Money, Renoir, Pissaro, Cezanne, van Gogh, and Degas are featured heavily. This museum houses one of the world’s largest collections of impressionism.

Pompidou Center/National Museum of Modern Art: Opened in 1977, this museum contains art from the early 20th century to present day. Its construction in seven levels of glass and steel are quite appropriate for the artwork it houses. Cubism, abstract art, Dada, surrealism, and 1960’s art make up much of the 60,000 works found here. Artists featured are Picasso, Pollock, Klee, and Le Corbusier, among many others.

The British Museum of London is free to the public and houses art from ancient times up to the present, including The Rosetta Stone and many other works of Egyptian and Roman origin. Other museums in London include the National Gallery and the Victoria and Albert Museum.

The Palazzo Altemps in Rome was a palace for hundreds of years before being opened as a museum in 1997. It houses a collection of classical sculptures as well as a 3rd-century sarcophagus of the Romans fighting the Ostrogoths.

The Metropolitan Museum of Art is the largest art museum in the United States with a permanent collection of over two million pieces ranging from antiquity to the modern era with origins all over the world. Other famous museums in New York City include the Museum of Modern Art, often called MOMA, and the Guggenheim Museum. 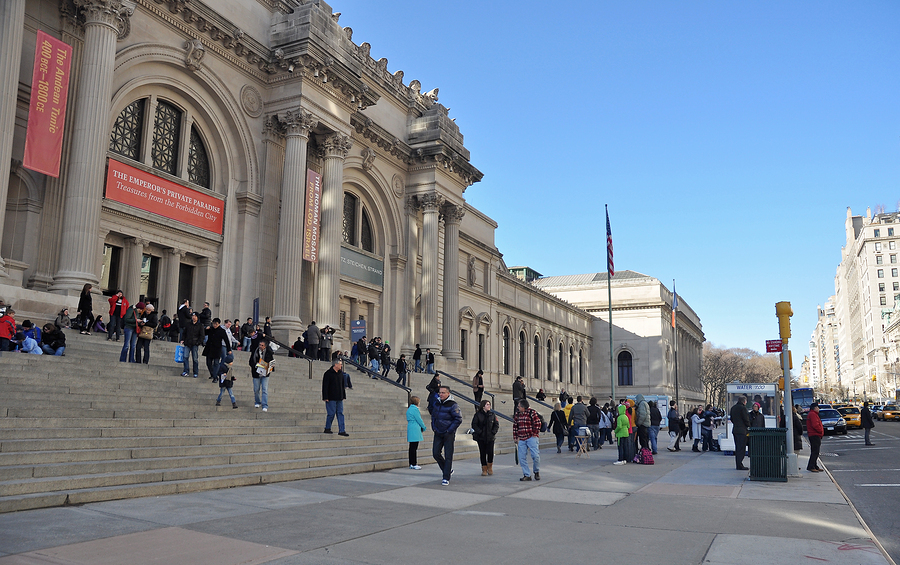